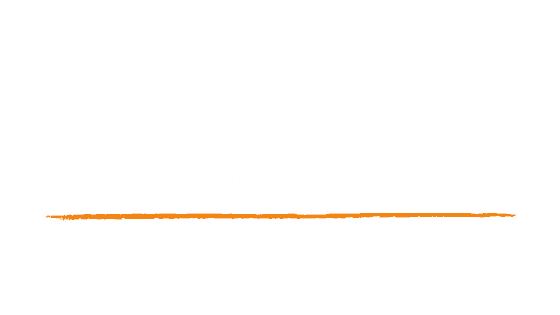 “When I started I wasn’t very good, I was probably one of the worst rowers in my year. I was small, I wasn’t very coordinated, and I wasnt’ very strong, certaintly. But I did go through a big growth development phase over year 10, 11, 12, put on a lot of weight and became very determined to well at the sport”

My guest on the show today is a legend in New Zealand sport, Rob Waddell. Rob is a 3-time Olympic Games rower, a yachtsman, a black belt in Judo, a businessman, and a dedicated husband and father of 3. Rob won gold in the single sculls at the 2000 Sydney Olympics and holds the second fastest 2000 metre indoor rowing machine time in the world.

In 2003, and again in 2007, Rob participated as a grinder in the America’s Cup on board Team New Zealand. He then returned to rowing in 2008 for another crack, and after just missing out of the single sculls seat to Mahé Drysale, rowed the double sculls at the Beijing Olympics Games with a young Nathan Cohen, finishing fourth. Rob then returned to sailing and was part of Team New Zealand’s devastating lost to Team Oracle USA in the 2013 America’s Cup in San Francisco Bay.

In our conversation, Rob goes deep into his childhood growing up in Te Kuiti, a small town in rural New Zealand, and how his formative years shaped his sporting achievements. He chats about his tough years at boarding school, and why he turned to rowing for help. And Rob talks about youth sport today, the approach he takes as a sporting dad, and how he thinks we can all do it better.

If you enjoy the show, please subscribe with your favourite podcast App by clicking one of the links on this page. I’d also encourage you to head over to iTunes and give the show a rating as it helps us to share the show with more people.

Get the latest research on topics like movement skill, fitness, injury, resilience and motivation.