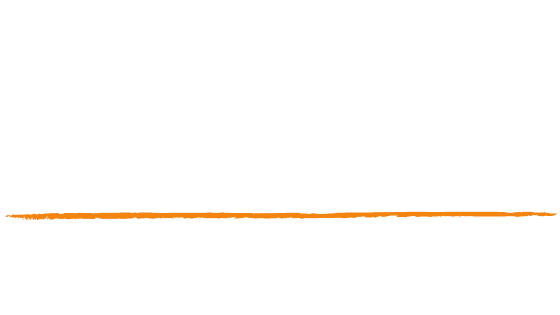 When a young athlete learns a new movement skill, a memory is created that permanently changes their brain.

This takes place in a 3-step process.

First, information related to the skill is processed, including the goals of the task and associated outcomes. The brain collects the information required to plan, execute and guide the practiced movement skill and stores it as a new memory. This is called encoding.

Following practice, a process of stabilisation and enhancement of the memory takes place. This is called consolidation, and it’s 3 benefits include; a more consistent performance of the movement skill, greater resistance to interference by competing cognitive and/or motor tasks when the skill is performed, and ‘off-line’ performance gains that occur between pratice sessions.

And lastly, retrieval of the memory occurs when it is called upon for reproduction.

Optimal sleep quality and quality is essential for young athletes for many reasons, including focused participation during training, reduced risk of injury and better recovery.

But sleep also improves the consolidation process of skill learning.

When alseep, the memory of a movement skill practiced during the day is stabilised and enhanced. It’s thought that this happens by sleep re-activiating that neural circuits that were used during the acquisition period.

And research backs this idea up.

In one study, a simple motor task was enhanced without extra practice following a period of sleep, compared to a period of wakefulness (Diekelmann & Born, 2010).

It’s why 60-90 minutes naps after a movement skill training session can be a great idea.

In another study, a group of varsity-level tennis players were asked to increase their sleep by 2 hours per night (from 7 – 9 hours) for a week. The findings showed an improvement in serve accuracy as a result (Schwartz & Simon, 2015).

In sum, when you consider the importance learning plays for a young athlete wanting to improve their skills and consistently perform at their best, optimal sleep habits should be a feature.

Get the latest research on topics like movement skill, fitness, injury, resilience and motivation.