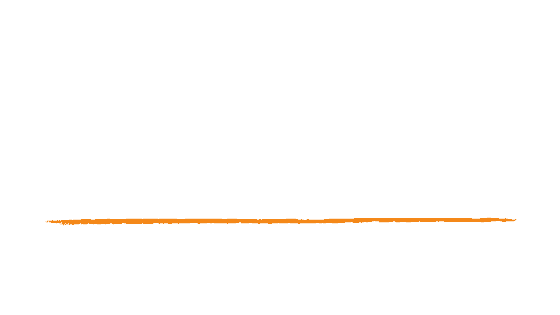 “We’re looking at long-term athlete development, and that requires a lot of patience, coaching and structure to the programme where performance isn’t the end goal. But equally, they also need to cope, if given the opportunity, with first team training, or even playing.”

On the show today, Craig chats with Lead Academy Strength & Conditioning Coach for Arsenal Football Club, Paudie Roche. Paudie began his time with Arsenal coaching the U9-U16 age groups, before taking over the U18 and U23 squads. Prior to working at Arsenal, Paudie spent time with the Irish Rugby Football Union and Munster Rugby, and in 2015, was awarded the Strength and Conditioning Coach of the Year for youth sports by the UKSCA.

Paudie holds a Master’s degree from Edith Cowan University as well as accreditations from the NSCA, the UKSCA and the ASCA.

In this episode, Paudie and Craig discuss what exactly a strength and conditioning coach does at one of the biggest football clubs in the world, how Paudie and his team have changed the training culture in the Arsenal Academy over the past five years, the benefits of a happy and healthy young footballer, the joy of working with kids, and much more.

Please say hello to Paudie on Twitter @coach_roche_ and enjoy the show.

If you enjoy the show, please subscribe with your favourite podcast app. We’d also encourage you to head over to iTunes and give the show a rating as it helps us to share the show with more people.

Thanks so much for listening!